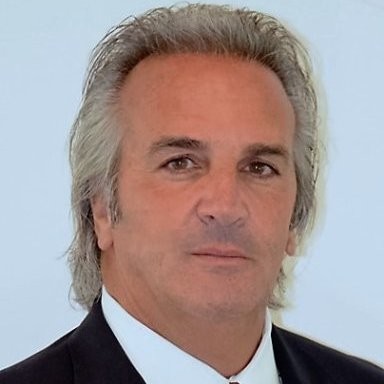 Ron is responsible for increasing our business opportunities primarily in both the healthcare and insurance markets, assist in our growth efforts in different verticals, continually affect a positive influence on key success factors in the expansion of Taskforce.
Prior to joining Taskforce, Ron has had a very successful career as an “entrepreneur”.  He and two other Partners founded DrugCard, Inc. (DCI) in 1987. DCI was a specialized third-party administrator that managed outpatient pharmacy benefit programs for self-funded companies, union plans, municipalities, and school districts, of all sizes.  DCI, was bought in December of 2007, by Healthtrans, of Denver, Colorado. Ron took on the role of Vice President of Business Development for Healthtrans where he worked for nearly three years. In 2011, Ron founded The Bova Group, LLC.
Ron holds a Bachelor of Science Degree in Marketing and Public Relations from Ball State University, Muncie, Indiana where he played football on an athletic scholarship.  Ron and his wife Kathy have been married for 37 years and have 3 grandchildren, all living in Naperville, Illinois. 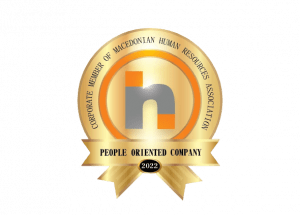 taskforcebpo.com uses cookies to give you the most relevant experience by remembering your preferences and repeat visits. By clicking “Accept All”, you consent to the use of ALL the cookies. However, you may visit "Cookie Settings" to provide a controlled consent.
Cookie SettingsAccept All
Manage consent

This website uses cookies to improve your experience while you navigate through the website. Out of these, the cookies that are categorized as necessary are stored on your browser as they are essential for the working of basic functionalities of the website. We also use third-party cookies that help us analyze and understand how you use this website. These cookies will be stored in your browser only with your consent. You also have the option to opt-out of these cookies. But opting out of some of these cookies may affect your browsing experience.
Necessary Always Enabled
Necessary cookies are absolutely essential for the website to function properly. These cookies ensure basic functionalities and security features of the website, anonymously.
Functional
Functional cookies help to perform certain functionalities like sharing the content of the website on social media platforms, collect feedbacks, and other third-party features.
Performance
Performance cookies are used to understand and analyze the key performance indexes of the website which helps in delivering a better user experience for the visitors.
Analytics
Analytical cookies are used to understand how visitors interact with the website. These cookies help provide information on metrics the number of visitors, bounce rate, traffic source, etc.
Advertisement
Advertisement cookies are used to provide visitors with relevant ads and marketing campaigns. These cookies track visitors across websites and collect information to provide customized ads.
Others
Other uncategorized cookies are those that are being analyzed and have not been classified into a category as yet.
SAVE & ACCEPT