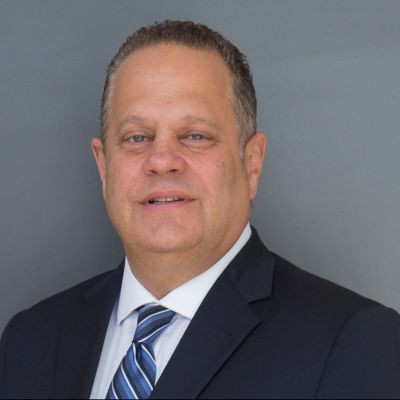 Chairman of the Board

Jerry Naumoff is the chairman of Taskforce. Prior to joining Taskforce, Jerry served as Minister for Foreign Direct Investments in the Government of the Republic of Macedonia from  May 2013 to June 2017. During his mandate he realized 26 investment projects from 12 countries representing 200 million euros of capital investments and 5,000 direct jobs projected out over five years in BPO, IT, Energy, Agricultural, Rx and Manufacturing Sectors. In 1993 Jerry was the Founder & President of The Naumoff Group, Inc., a total risk management advisory firm.